The Shonai region is located in the northwestern part of Yamagata Prefecture, in northern Honshu. It experiences strong winds year-round, with snowstorms known as “ground blizzards” occurring during winter. Despite the windy and snowy conditions they endure, the people who call Shonai home are ever warmhearted and hospitable.
The Shonai region features many attractions that have received star ratings in the Michelin Green Guide: Japan. One such attraction, the “Dewa Sanzan,” comprised of Mt. Gassan, Mt. Haguro, and Mt. Yudono, has long been a popular site of religious asceticism. Visitors can experience the practices of mountain ascetic monks by donning “shiro-shozoku,” all-white religious attire, participating in waterfall ablutions, and walking on hot coals. Mt. Chokai, in the northern part of the Shonai region, is one of Japan's 100 Famous Mountains, and a popular hiking destination.
Tsuruoka City is home to the Kamo Aquarium, which has the greatest variety of jellyfish in the world, and is even featured in the Guinness Book of World Records. Historic Japanese fine dining traditions are preserved in the port district of Sakata City, where visitors can enjoy 5-star Japanese cuisine and the traditional dance of maiko.
Shonai is known for its production of high-quality rice, a wide variety of fruits and vegetables in every season, and fresh-caught seafood. It is also home to many fine Japanese saké breweries; the winter saké festival in particular is a must-see. 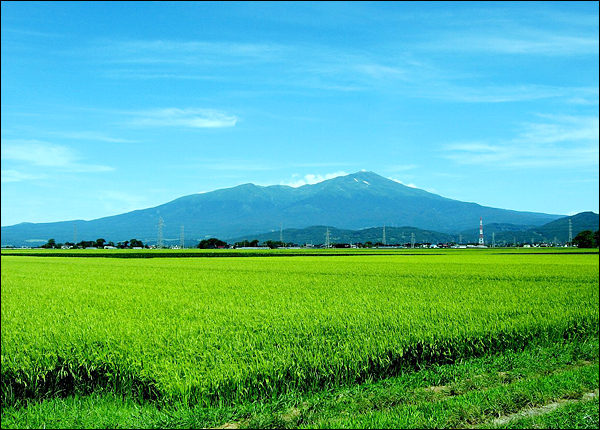 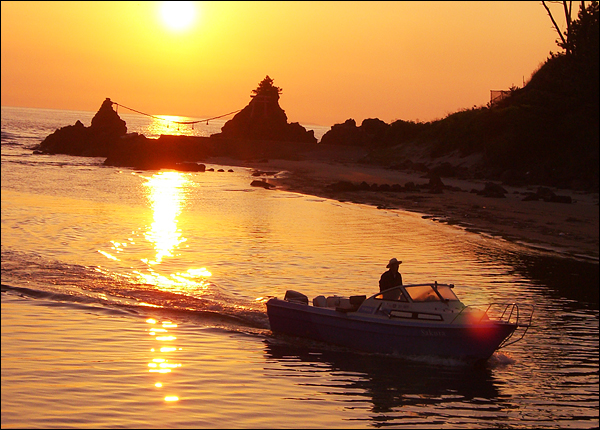 In the Michelin Green Guide: Japan (published by Michelin, of restaurant-guide fame), which features Japan's best tourist destinations, many locations in the Shonai region's Tsuruoka City and Sakata City have received star ratings. The cedar-lined path of stone steps up Mt. Haguro was awarded 3 stars! 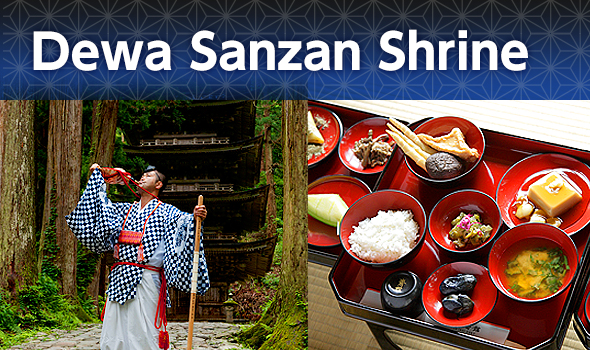