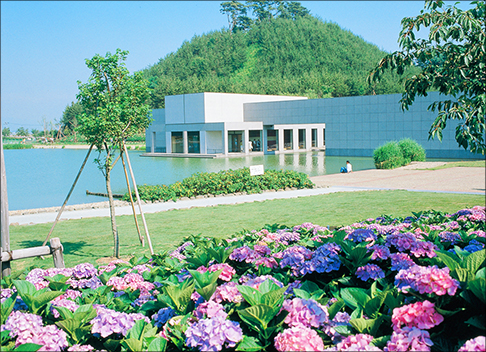 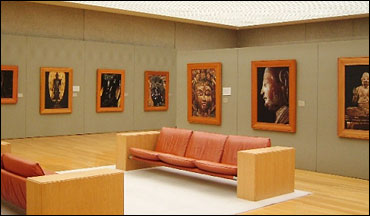 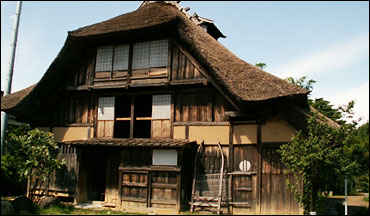 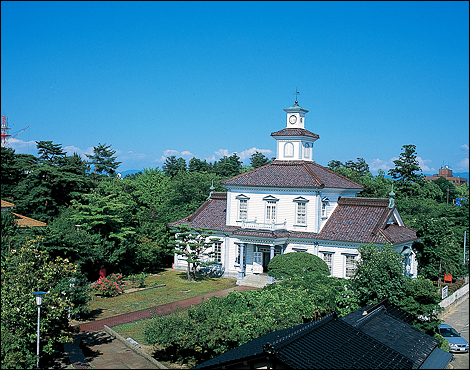 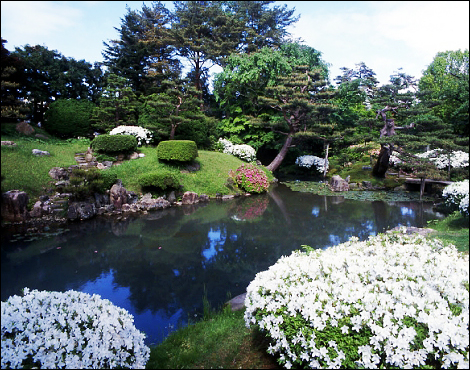 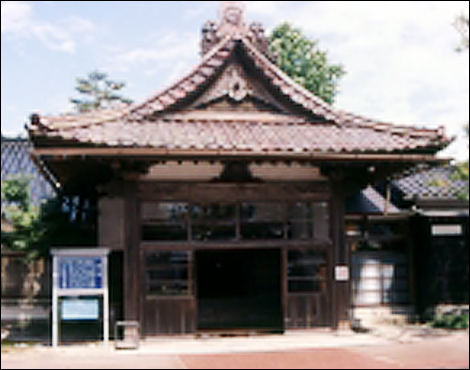 Located in what was once Tsuruoka castle's outer courtyard, the former residence of Tsuruoka's feudal lords, the Sakai clan, is now open to the public as the Chido Museum. Visitors can enjoy matcha green tea and Japanese confections while gazing upon the Sakai's old-fashioned Japanese garden, designed in the rare shoin style. (※1)
The former Nishitagawa District Office that served as lodgings for Emperor Meiji on his imperial tour to Tohoku, the old Tsuruoka Police Station (an Important Treasure of Yamagata Prefecture, built in a pseudo-European style common at the beginning of the Meiji era), the historic multi-layered farmhouse of the Shibuya family (relocated from the Tamugimata area of Asahi Village at the foot of Dewa Sanzan's Mt. Yudono), and other valuable historic structures here are designated Important National Treasures of Japan.
The two-story Folkcraft House, built at the end of the Edo Period, holds folk artifacts that tell the story of everyday life in the Shonai region, including a total of 5,350 designated Important Tangible Cultural Folk Properties of Japan spanning 8 categories.
Altogether, 6 star-rated entries in Michelin's Green Guide: Japan can be found here! 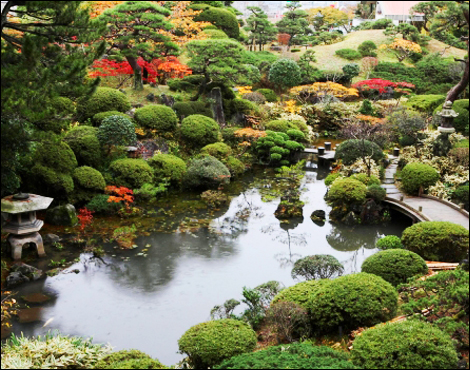 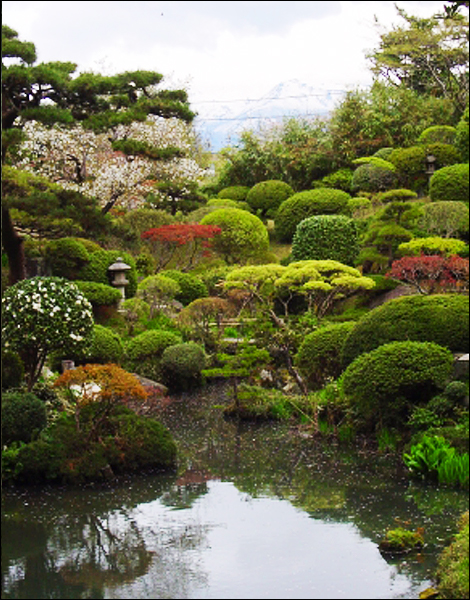 To promote local culture, the Honma merchant family, Japan's greatest landholders, transformed their villa into Japan's first post-war privately established art gallery. The attached Kakubu-en Garden, designated a National Place of Beauty, is elegantly laid out around a path circling the central pond, framing the backdrop of Mt. Chokai in the distance.
Seienkaku, the main building, was made as lodgings for Lord Sakai, the daimyo of the area, to use during his rounds of the territory. It has since served as a guest house for many other dignitaries, including Emperor Meiji. Visitors can enjoy matcha green tea and Japanese confections there as well. (※1)
These three locations have all earned stars in the Michelin Green Guide: Japan. 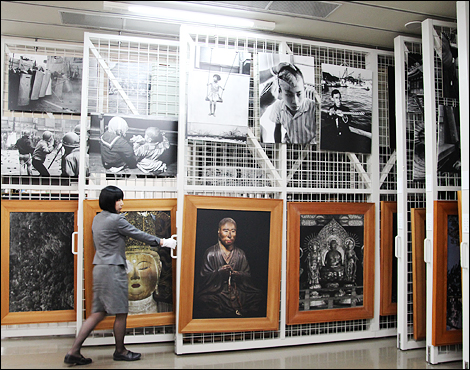 Ken Domon was one of the photographers that best represented post-war Japan: a master in the field who established the concept of realism in photography.
Domon, who was once called the “demon photojournalist,” is now known by name worldwide. This commemorative museum, Japan's first museum of photography, is home to his entire body of work: over 70,000 photographs.
With the beautiful scenery of Mt. Chokai and the hydrangeas lining Lake Ken nearby, the visual harmony between the building and nature gives the museum itself an artistic feel. Michelin Green Guide: Japan awards it two stars. 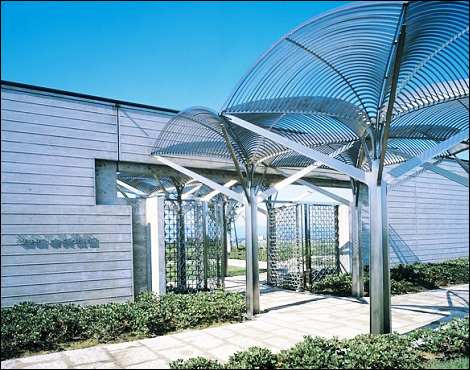 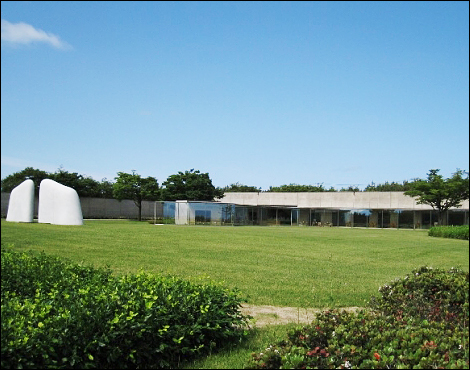 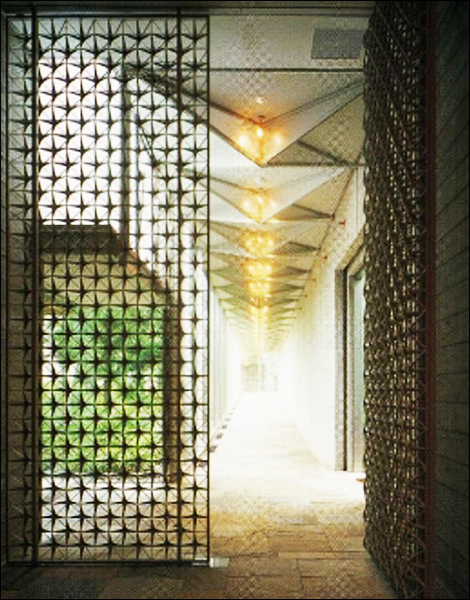 From the elevated vantage of this museum's vast grounds, visitors can gaze out at the panorama of Mt. Chokai, the Mogami River, and Sakata City. The museum exterior reflects each turning of the seasons, while the interior introduces culture from across the ages. It was awarded one star in the Michelin Green Guide: Japan.